The 2023 entrance criteria and applications are now available. Entry Deadline is March 28th at 5:00P.M. EST

Scott, a 14 year-old ninth grader at North Cross School, was a top student and sports enthusiast who had won his age division in several junior golf tournaments. Scott died as a result of infectious mononucleosis in the summer of 1982.

Contestants are divided into four divisions: boys ages 14 and under, boys 15-18, girls ages 14 and under and girls 15-18. The winner in each division will receive a trophy bearing the tournament logo; the top finishers in each division will receive gift certificates. The Boys and Girls 15-18 Champions will have a tree planted in their honor on the golf course of Roanoke Country Club.

The Scott Robertson Memorial is recognized by the American Junior Golf Association, World Amateur Golf Rankings, Golfweek Rankings and Junior Golf Scoreboard. The boys and girls top finishers are awarded exemptions, based on the AJGA’s Performance Based Entry process. Golfweek ranked The Scott Robertson Memorial as the 19th strongest field for boys and the 10th for girls among all junior tournaments in 2022. 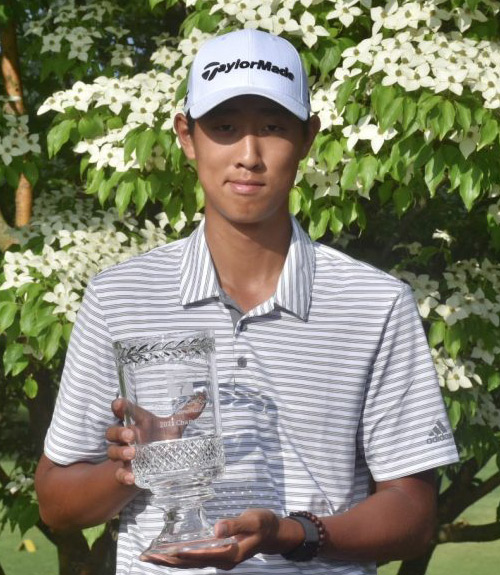 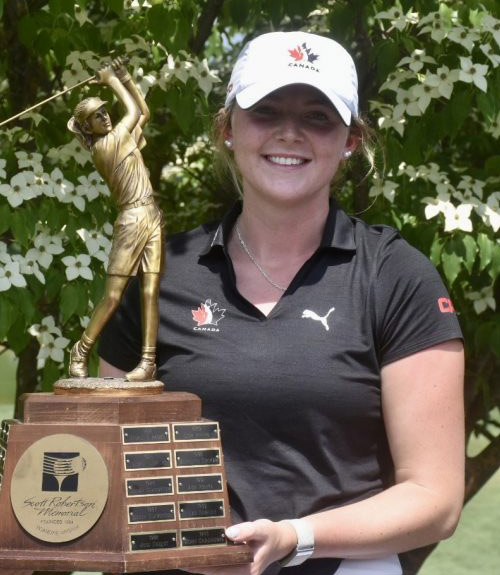 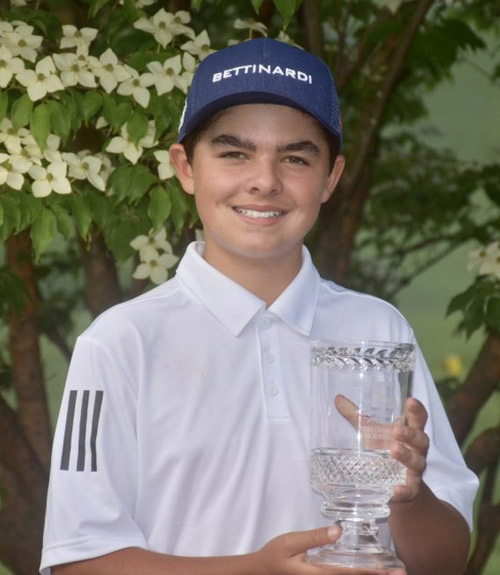 Boys 14 and Under
Yorktown, VA 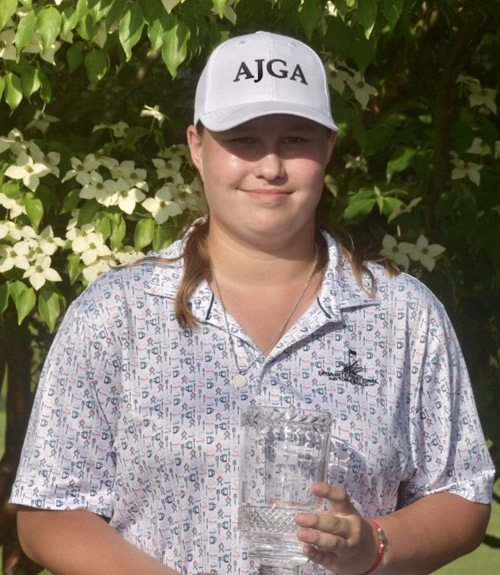 Girls 14 and Under
Roanoke, VA